Princess Eugenie’s wedding to Jack Brooksbank is now just days away, so we asked Natasha Beckman, the director of musical entertainment company Urban Soul Orchestra to give her musical predictions for the big day. 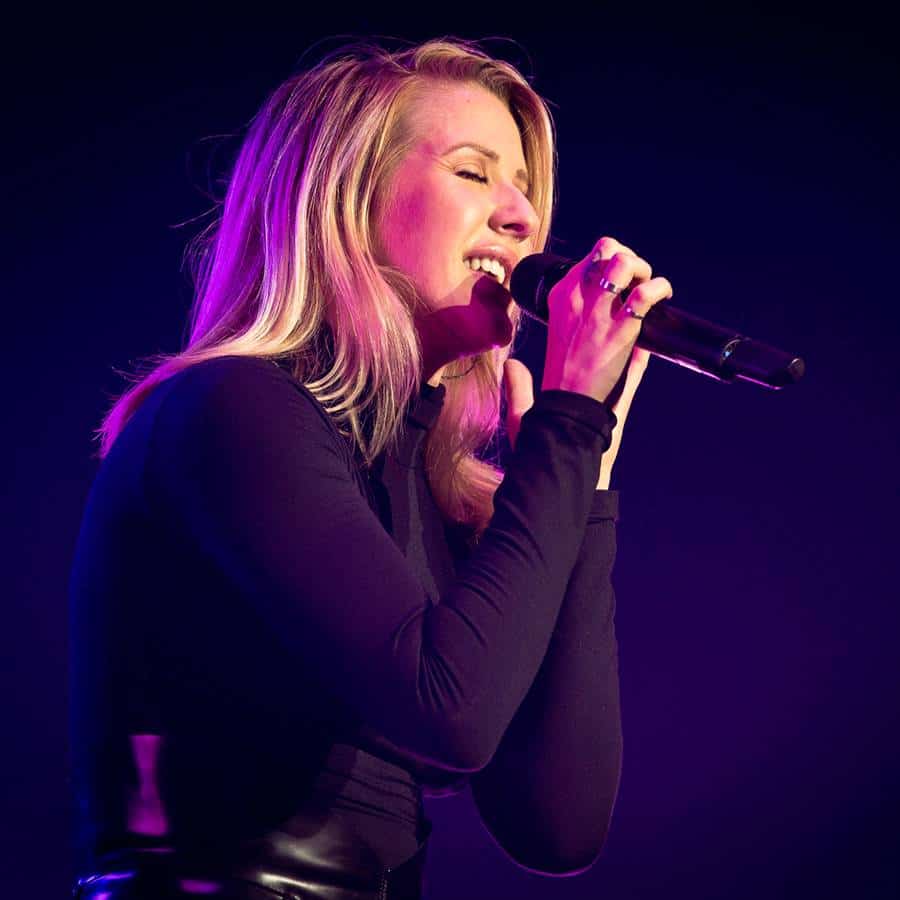 Eugenie’s favourite song is ‘Daydream Believer’ by The Monkees, where the chorus ‘Cheer up sleepy Jean’ has echoes of the young royal’s name. Her parents used to play this to her when she got car sick as a child, and she used to think they were singing it to her, which she loved. I would expect this to be played towards the end of the evening as it’s certain to get the crowd singing along.

St George’s Chapel at Windsor Castle is steeped in history and holds a special place in the hearts of the Royal Family. Most recently hosting the wedding of the Duke and Duchess of Sussex, the location was also chosen by the Prince of Wales for his blessing with the Duchess of Cornwall, as well as the wedding of Peter Phillips in 2008. The couple will keep things classic for the occasion, opting for a popular yet timeless piece of music such as Pachelbel’s ‘Canon in D Major’.

Sing for your dinner

We’re expecting the guest list to include musical superstars such as Sir Elton John, Ed Sheeran, James Blunt and Ellie Goulding. Ellie famously sang ‘How Long Will I Love You’ at the Duke and Duchess of Cambridge’s nuptials so it would be fitting for Eugenie’s pal Ed to sing one of his romantic hits ‘Thinking Out Loud’ or ‘Perfect’. Less likely would be Elton singing ‘Can You Feel The Love Tonight’.

With Jack the former manager of London’s royal and celebrity haunt Mahiki, and now the UK Brand Ambassador for George Clooney’s Tequila brand Casamigos, it’s clear he likes to party. The couple are rumoured to be having a festival-themed evening celebration, so we can expect live DJ sets and high-energy live performances. Eugenie first laid eyes on her future husband at Swiss ski resort Verbier, so a La Folie Douce style festival set would no doubt go down a storm.

Keeping up with the Windsors

So how will the music compare to the most recent Royal Weddings? Well, Meghan and Harry went for a relaxed and fun vibe that reflected diversity with a live gospel choir performance of Ben E King’s soul classic ‘Stand By Me’, while Kate and William opted for a classically British theme of music including works by Elgar, Britten and Vaughan Williams. I’m sure Eugenie and Jack will want to have their own, unique musical theme that represents them both as a couple and individuals.

We use cookies to ensure that we give you the best experience on our website. If you continue to use this site we will assume that you are happy with it.OkPrivacy policy